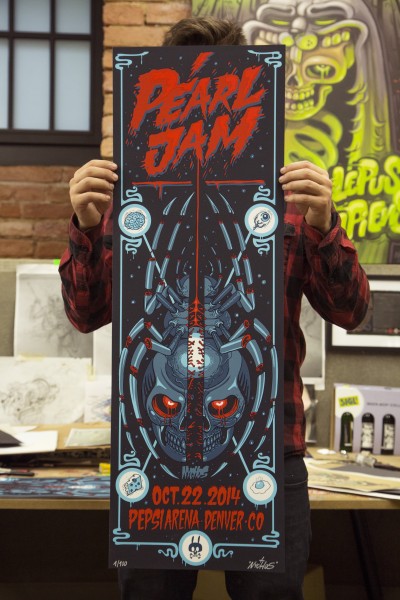 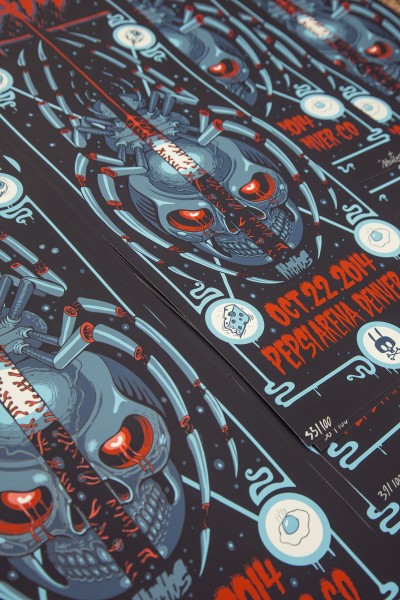 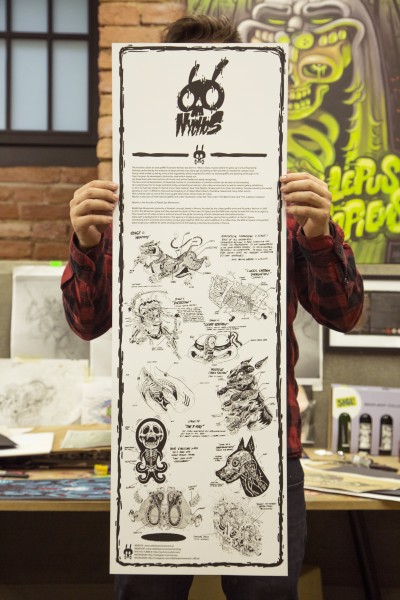 Blending themes of morbid corporeality with the colorful, hyper-loony aesthetic descended from comics and cartoons, Nychos has developed a unique style that performs with powerhouse effect whether on the street or in the gallery.

Raised in a traditional Viennese hunting family, death and dissection were daily business for Nychos. The proximity to animal viscera had a profound effect on him psychologically and visually - he now explores the theme of dissection in his art, pushing it to playful extremes. In Nychos’ world, Spongebob has a skeleton, people live inside rabbits and there is always something wicked underneath. Pumped up on the visual adrenaline of comics, heavy metal and graffiti, Nychos’ work reflects the immense energy and technical focus necessary to produce work on the massive scale he has reached on the streets.

Colliding style and subject matter, Nychos slices up animals and innocent childhood characters with unflinching graphic precision. His work confronts the viewer with wicked insistence, using the shock of cartoon violence as a vehicle for exploring subtler themes of mortality and temporality. Nychos pays homage to these deathless cartoon heroes by peeling them open and giving them human substance. His artwork reflects the psychology of an art scene in which creations are sometimes swept away as soon as created. Nychos also uses subtle imagery such as plastic in an orca’s belly, weaving political commentary seamlessly into his pieces.

Using delicious color-scapes and wild, fuming lines to create his characters - whether with paintbrush or spray can - Nychos works with unmatched dynamism. His command over his tools indicates a work ethic that promises only more staggering output from this artist. Nychos’ paintings and drawings have been exhibited in galleries worldwide, including five solo exhibitions (Turino, Detroit, New York, San Francisco, Singapore) in the past year and a half alone. These pieces serve as unique compliments to his massive public works that give character to cities all over the world. Nychos currently lives and works out of Rabbit Eye Movement, his studio and art space located in Vienna. 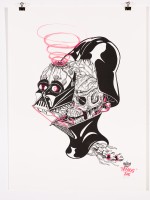 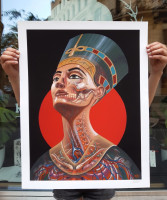 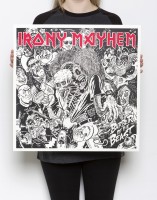 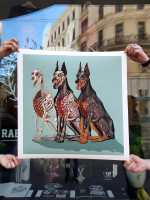 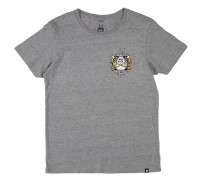 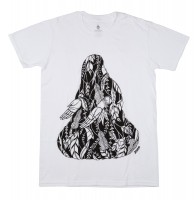 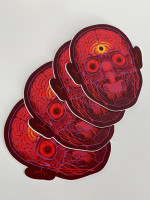 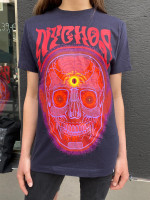 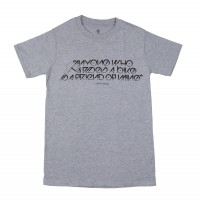 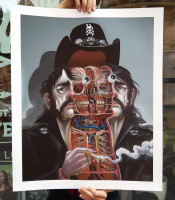 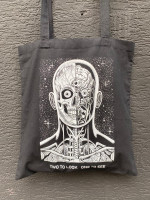 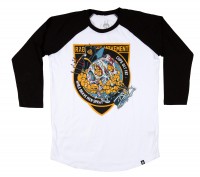 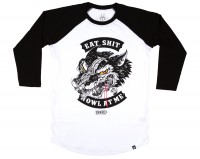 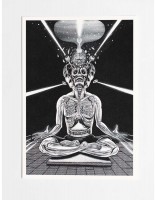 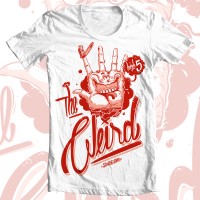 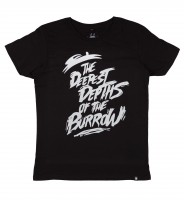 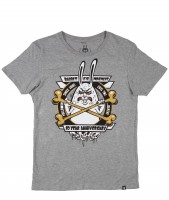 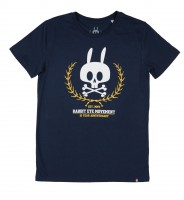 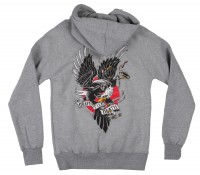 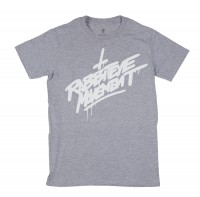